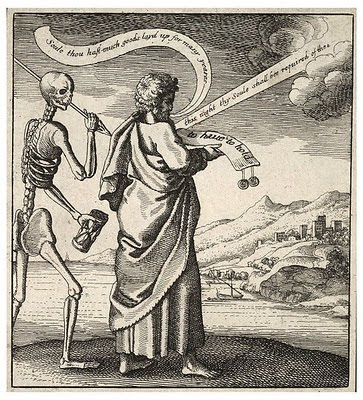 David Gabriel, VP Sales at Marvel Comics announced at the ComicsPro retailer summit, Marvel's intention to kill a character every quarter. As I mentioned before, the value of killing any character in comic is not about that character's death, but about the aftermath for those left behind. This is why some comic deaths are sacred and others not. Gabriel insisted that plan to kill characters is not a cheap ploy to sell comics. This, despite the fact, that Fantastic Four #587 was the highest selling comic in the last six month. No, Gabriel insisted, as I suggested, that the point is to established a new status quo like the one we are seeing coming out of the dissolution of the Fantastic Four and the creation of the Future Foundation. Still, the timing is suspect. Marvel has committed to the 3.99 price point (versus DC holding the line at 2.99) and they are also gearing up for a new major event-FEAR ITSELF.

In concept this could be a creative tool to move the collective universe to a new place. On the other hand, with a host of characters created by Jack Kirby and Stan Lee currently facing a trial over copyright and a slate of movies coming, could marvel be killing characters as a way to evolve the concept enough to maintain copyright? I don't know and I'm not sure about the legality of such action. The easiest explanation is that Gabriel is telling the truth, mostly. This is a way to raise the stake on stories in the Marvel Universe and it is a way to boost sales. For this approach to work, the writers and artist on contract for Marvel must provide compelling stories and new concepts in the aftermath of these deaths to make the audience care. With the Marvel Architects initiative, they have already identified the writers they are relying on to "order the universe." Who is on the list:

If we are to take Gabriel seriously, it stands to reason these are the men who will be doing the killing. So, does that mean Bucky is gonna buy it and we get to see Steve Rogers as Captain America soon?